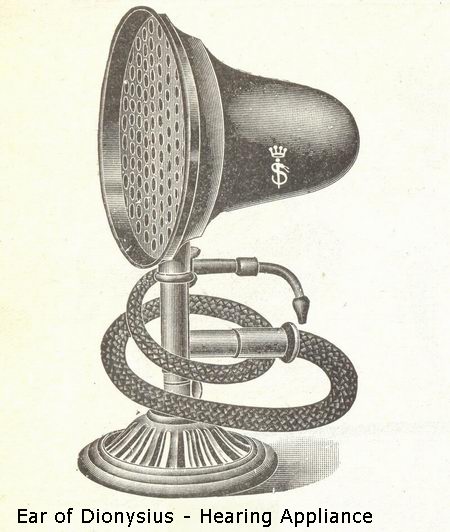 James Stevens becomes the apprentice to a surgeon's instrument maker at age of thirteen. After seven years of tutelage, he receives his certificate and begins to manufacture and distribute surgical instruments under his own name in London, England. 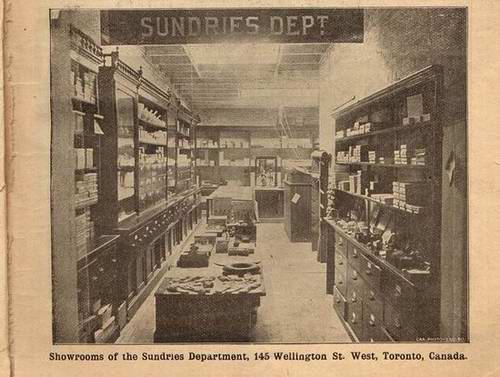 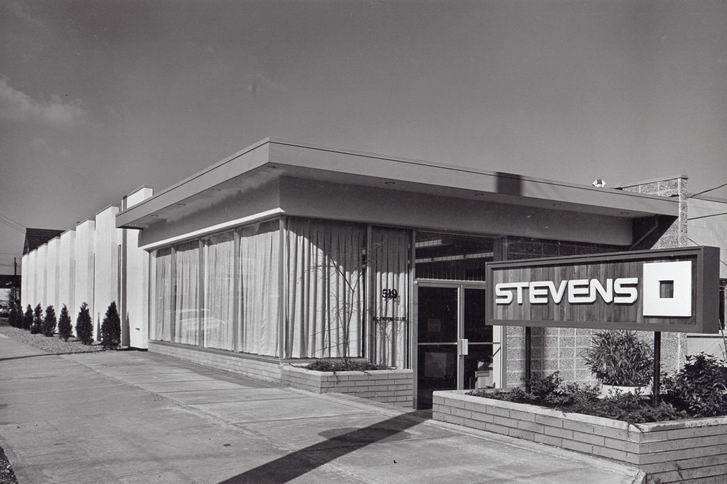 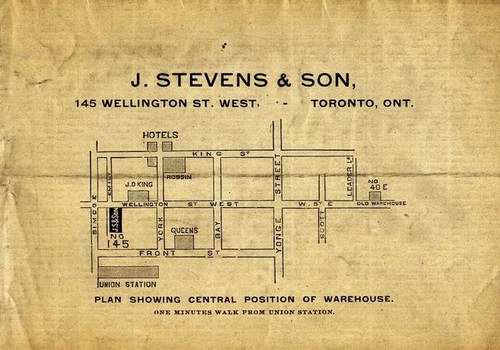 James' other son, George Stevens, opens a second Canadian office in Vancouver, BC. The company would become the 11th registered business in the province. 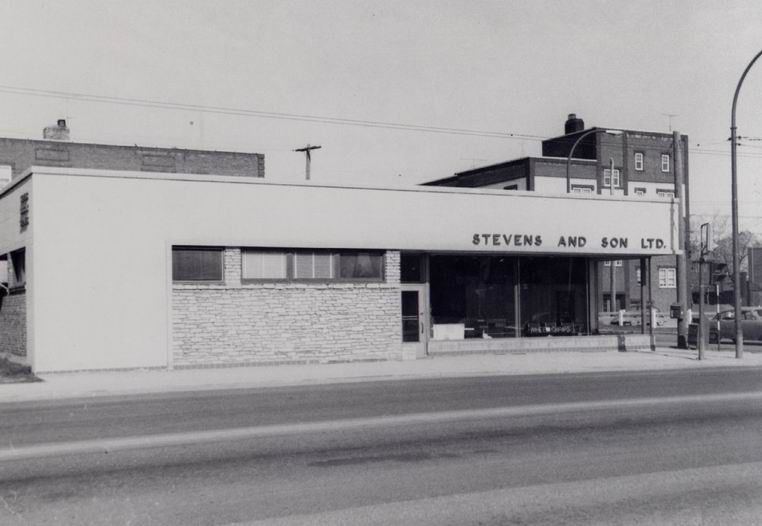 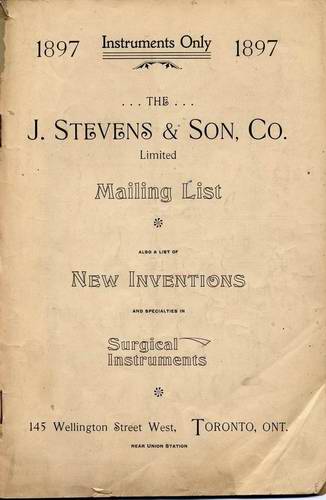 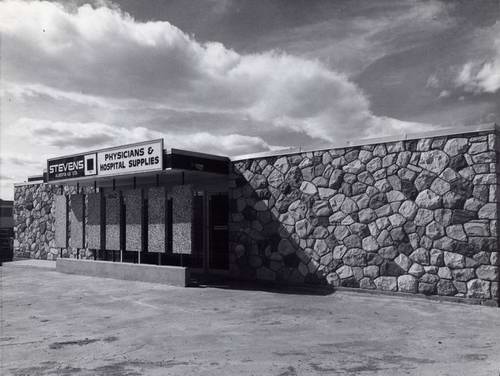 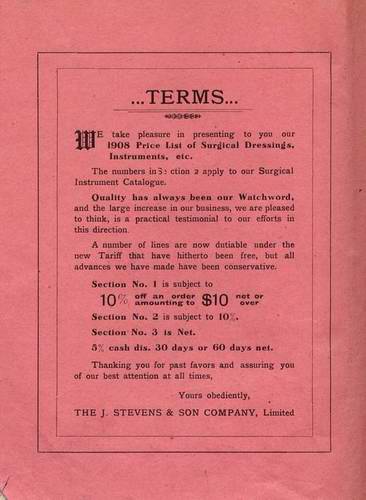 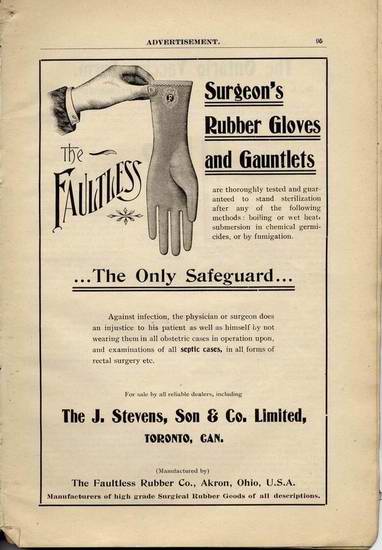 Ties are severed with the UK operation and Stevens becomes a fully independent Canadian entity. Paul Stevens takes over from Daniel Stevens as the company president. 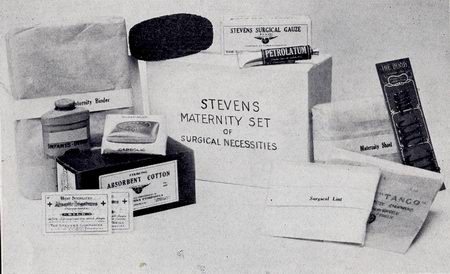 Peter Stevens takes over from Paul Stevens as the Company President. 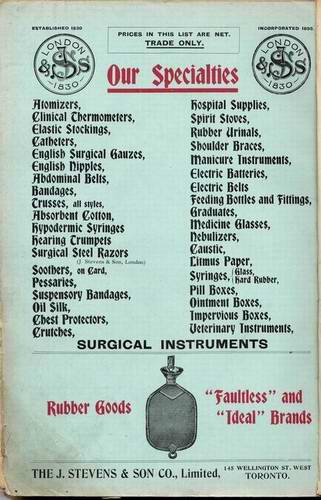 Head office relocates from downtown Toronto, ON to Rexdale, ON. 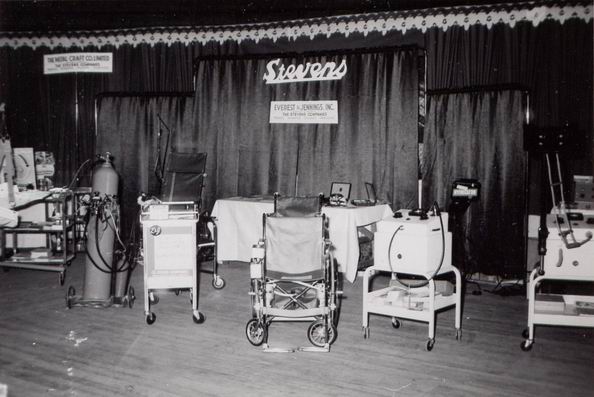 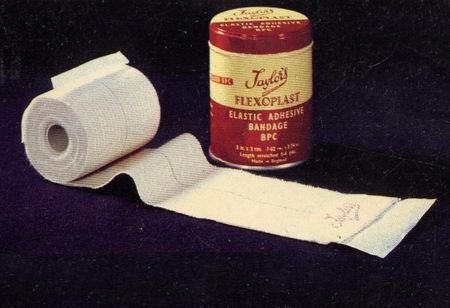 Head office relocates to Bramalea, ON. 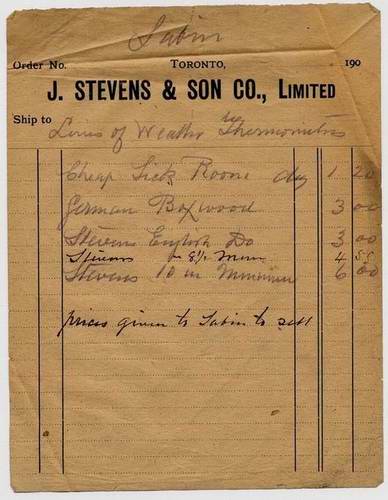 Jeff Stevens takes over from Peter Stevens as the company President and Stevens acquires Pro-Medix Inc. in Dartmouth, NS, becoming the fifth location in Canada. 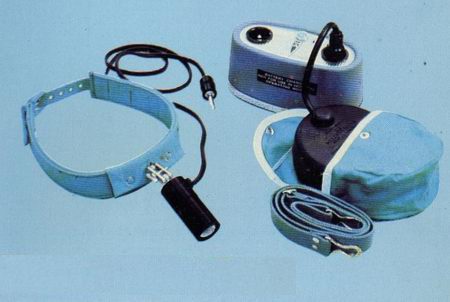 Head office relocates to a new 120,000 sq. ft. building on Railside Drive in Brampton, ON. 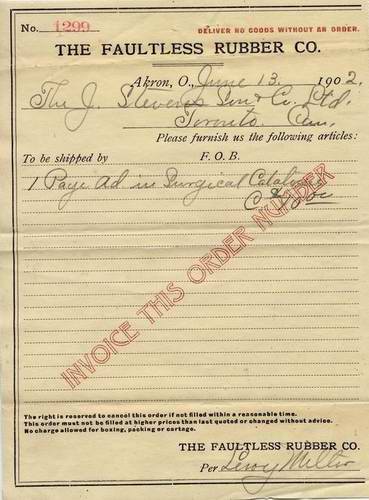 Stevens opens a sixth location in Anjou, QC and becomes a truly national company for the first time in its history. 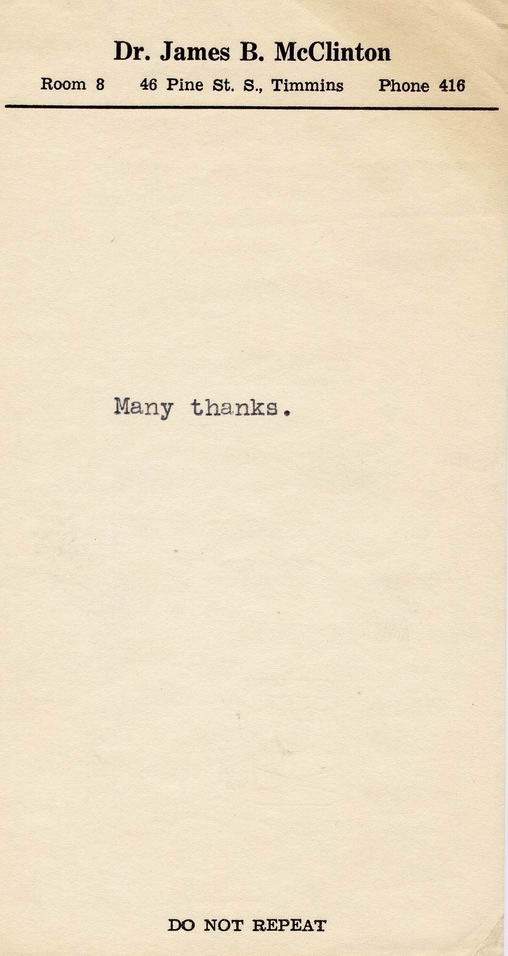